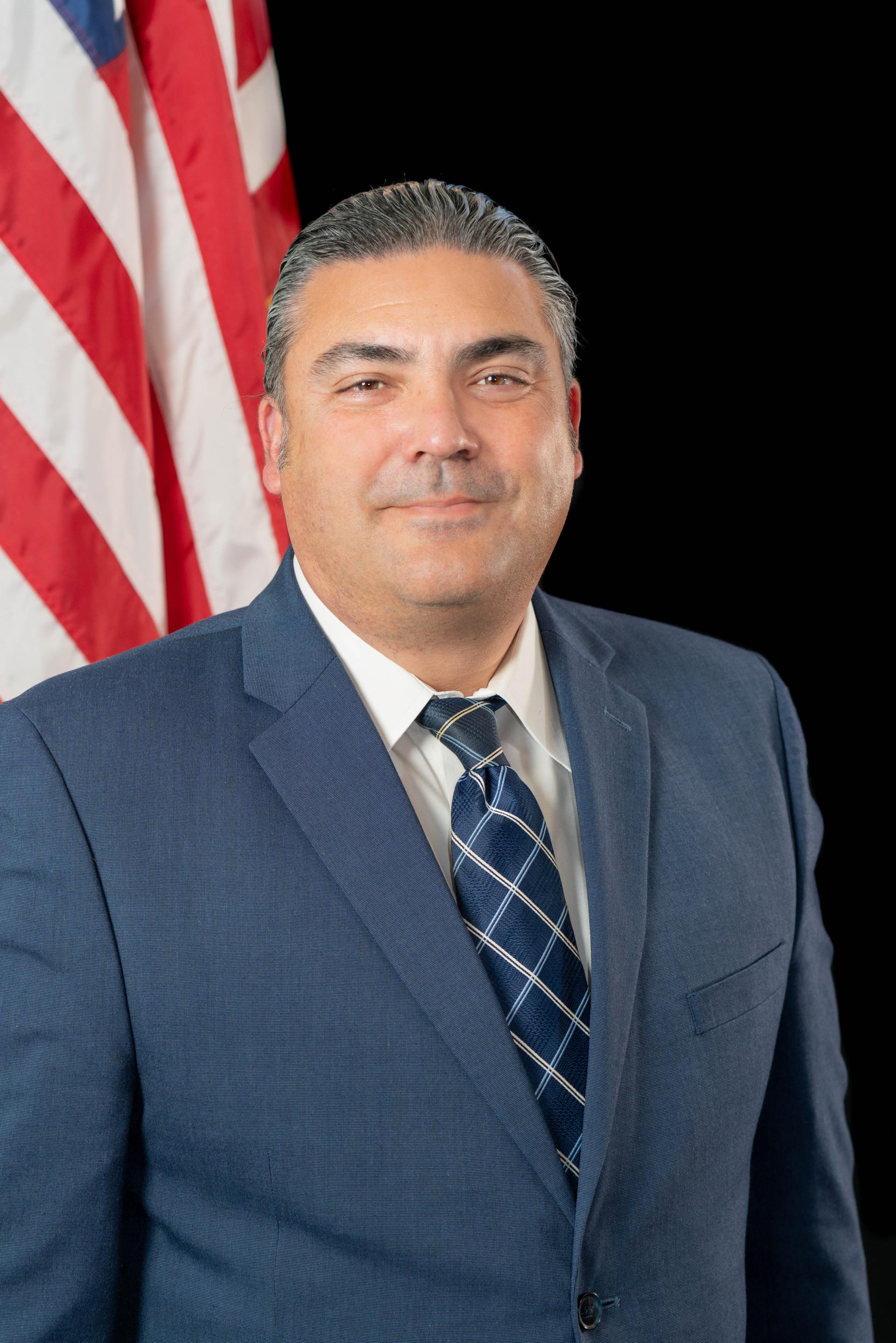 Mr. Keith C. Metzler is the Victorville City Manager and serves as the City’s Chief Executive Officer for the City and its affiliated public entities. In this leadership role, Mr. Metzler is responsible for the day-to-day operations of the City and ensures that the policies developed by the City Council are executed. Beyond responsibility for the overall operations of the City, the City Manager also provides support to the City Council in several areas including developing and leading strategy, intergovernmental relations, community relations and legislation.

Mr. Metzler has worked in the field of municipal management since 1996. As City Manager and under the direction of the Victorville City Council, Mr. Metzler provides leadership to approximately 459 employees and guides a $300 million spending plan that provides essential city services to a population of approximately 127,000 residents.

As City Manager, Mr. Metzler has supported the efforts of a very talented team that has stabilized the City’s financial position, while increasing public safety services to better protect its residents.

Over his career, Mr. Metzler has more directly helped shape the economic landscape in Victorville by facilitating the development of an estimated 7 million square feet of commercial and industrial space yielding more than 3,000 direct employment opportunities.

In his spare time, Mr. Metzler volunteers time supporting the Victorville American Youth Soccer Organization as an advanced coach and advanced referee. Mr. Metzler and his wife, Ruthann, reside in Victorville and both have lived in Victorville for over thirty-five years.
Mr. Metzler earned a Bachelor of Science degree in Business Administration from the University of California, Riverside and an MBA from California State University, San Bernardino.