In 2003, Doris Davies, the City of Victorville, and the Victorville Police Department refurbished 30 bicycles that were in the Sheriff’s station storage lockup and gave them away to local youth.  In 2004, 45 bicycles were refurbished and given to children in need at what became an annual event held at the San Bernardino County Fairgrounds.  Later, when there weren’t enough bicycles in the Sheriff’s storage lockup to refurbish for the giveaway, Doris started purchasing bicycles out of her own pocket.

In 2008, Doris and her B.E.A.R.S. group started raising funds and purchasing bicycles for the Bicycle Give-Away program.  She was phenomenal at getting contributions to fund the program.  That year, she raised enough funds to purchase over 100 bicycles.

After her passing in 2009, the B.E.A.R.S. raised over $10,000 for the Bicycle Give-Away with help from many in the community who knew Doris.

Since then, the B.E.A.R.S. have been able to provide bicycles and helmets to over 150 needy children from all Victorville elementary schools each year.

The Doris Davies B.E.A.R.S. group and annual Bicycle Give-Away program are funded entirely on donations from community members like yourself.  All board members are volunteers and recipients of the bicycles are exclusively residents of the city of Victorville.

For more information on the B.E.A.R.S. Bicycle Give-Away, please contact Janie Lynch, Recreation Manager for the City of Victorville at Hook Community Center, (760) 245-5551. Contributions for this annual event can be sent to: 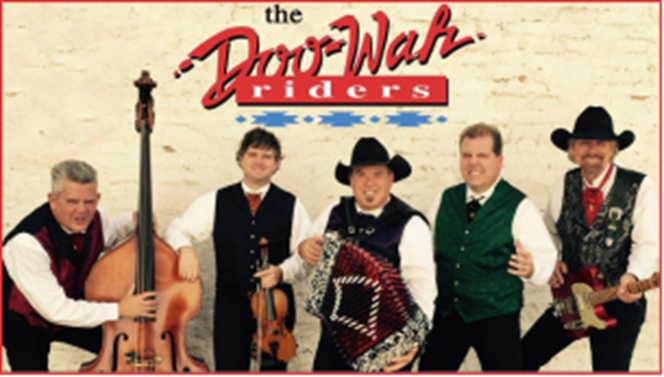 sincere gratitude to the Doo Wah Riders.  The Doo Wah Riders are a fantastic, Southern California, “country with a twist” band who have found a special place in their hearts for the B.E.A.R.S. organization and what it does for the City of Victorville.  Year after year they pledge thousands of dollars through fundraising efforts on behalf of the B.E.A.R.S. and the children in the community it serves.  The band tours throughout the country and everywhere they go, talk about the B.E.A.R.S. and the annual Bicycle Give-Away, seeking donations at their live performances in a collection jar.  Their contribution has been enormous and words cannot express enough the thanks we have  for what they have done for this organization.  Please visit their website at www.doowahriders.com.

The Doo Wah Riders have posted a tour schedule as well as a link to make donations in any amount for the B.E.A.R.S. annual Bicycle Give-Away. They have also setup a “Go Fund Me” Account at www.gofundme.com