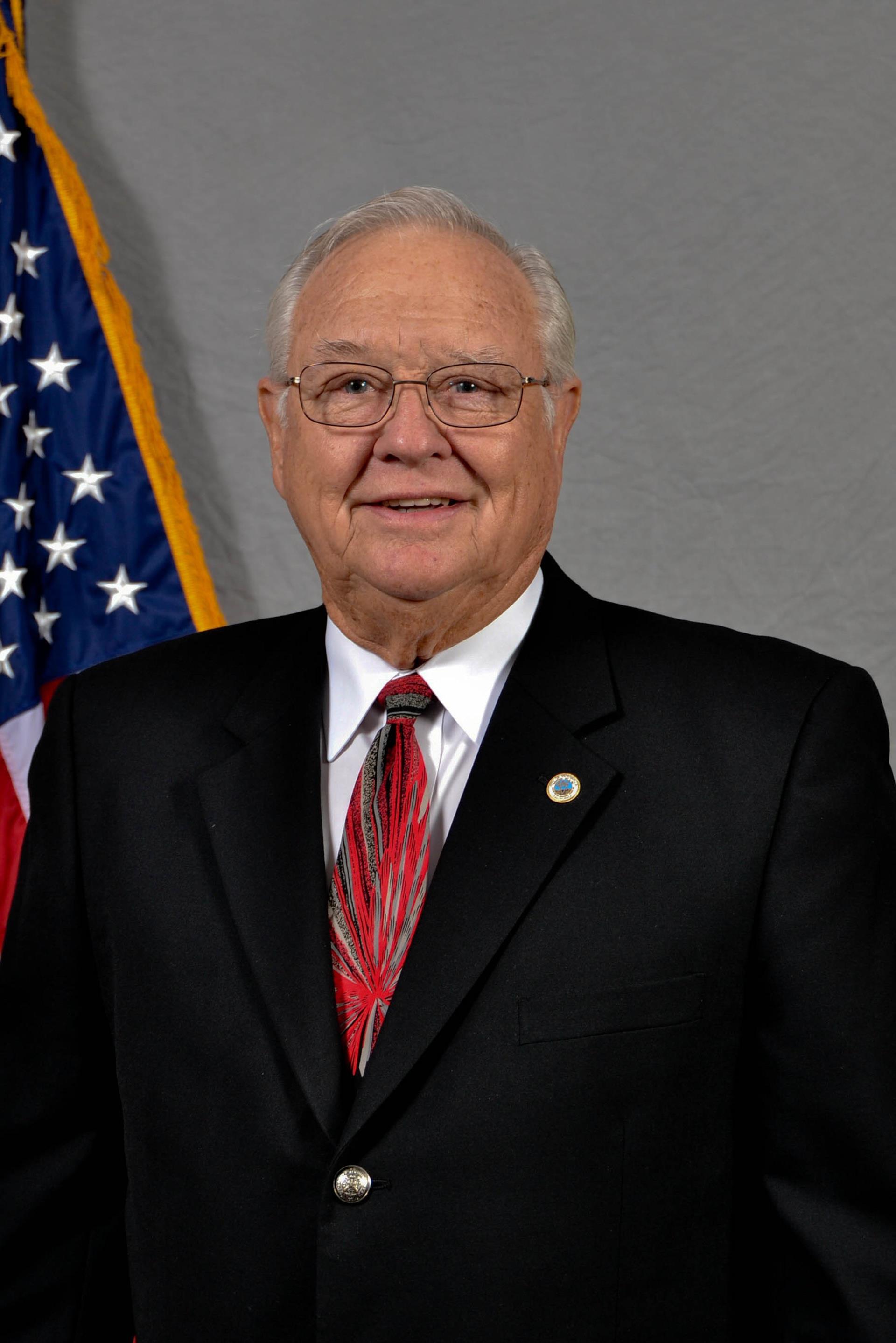 Council Member Jim Cox was named Victorville's City Manager in December of 1969 and held that position until 2000.  During his tenure as City Manager, he was named to the Board of Directors for the State of California Redevelopment Association, as well as a number of local and statewide offices.  He received an appointment from former Governor George Deukmejian to the Mojave County Formation Review Commission.

Jim Cox holds a lifetime teaching credential in Public Safety and Administration.  He is an ex-officio member of the Victorville Chamber of Commerce Board of Directors and is a member of Rotary International.  He received a Masters Degree in Public Administration from the University of Southern California in 1976.

He has lived in Victorville for 47 years and has six children and seven grandchildren.  He proudly served in the United States Navy and was honorably discharged.

Jim currently  represents the City of Victorville on the following Boards, Commissions and Committees:

Delegate to Desert/Mountain Division of League of California Cities