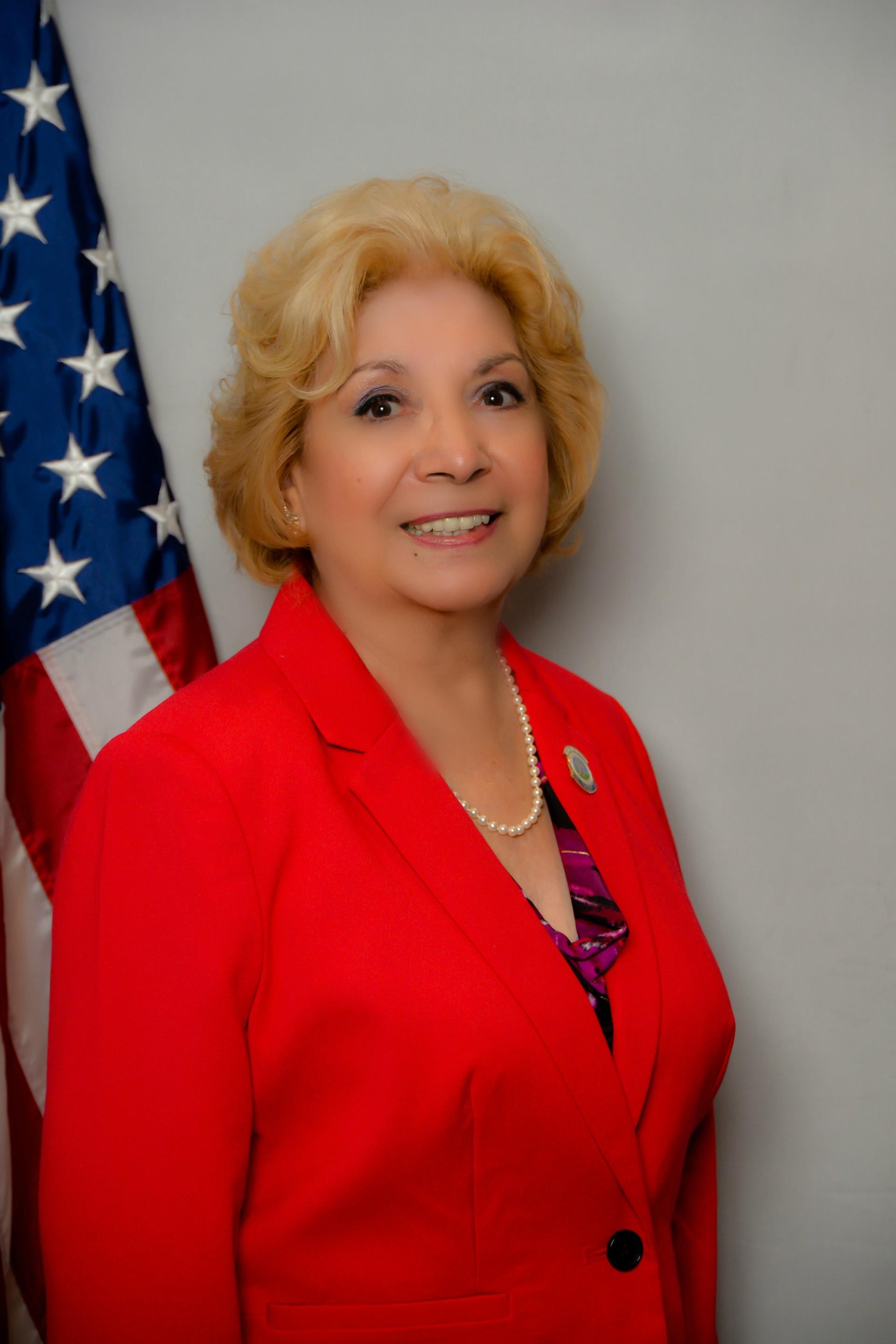 Gloria has been active in many organizations including Chairperson of the National Association of Women in Construction and Treasurer of the High Desert Hispanic Chamber of Commerce for eight years.  During that time, she brought back many traditions including the Hispanic Senorita Queen contest.  Gloria has been the Director of the High Desert Mariachi Juvenil from 2003 to present and was previously an officer on the Oro Grande Federal Credit Union Supervisory Committee.

Gloria Garcia was elected to the Victorville City Council in November 2012 and was appointed Mayor by her fellow Council Members in December 2014.  Gloria was reelected to the City Council in December 2016 and reappointed as Mayor by her fellow Council Members.  Her focus remains first of all on public safety, maintaining roads, parks, youth activities, substantial paying jobs, a balanced budget and bringing integrity and transparency to local government for a better quality of life for all constituents.

Gloria has two sons, Eddie and Rudy, who were also born and raised in Victorville.  Both sons are graduates of Victor Valley Sr. High School and both attended Victor Valley College.