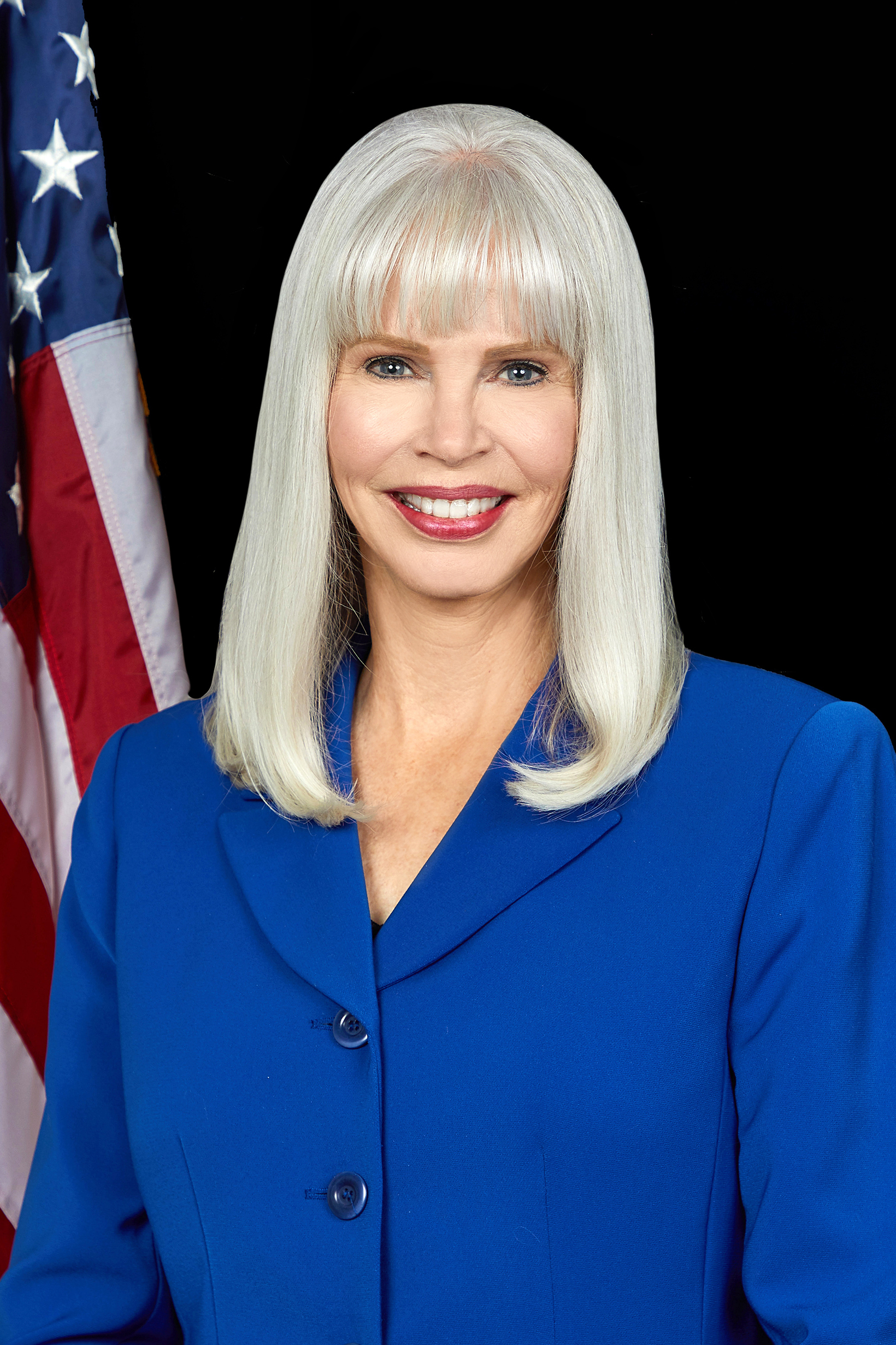 DEBRA JONES began her professional career in 1978 in the precious metals and commodities investment industries in Newport Beach, California, where she demonstrated a strong aptitude for personnel management, crisis management, internal systems control, development of policy and procedure, and the analysis of complex trade strategies. She advanced at a record pace to become the youngest executive in one firm’s history. In the 1990s, she and her husband owned and operated a custom cabinet business in Anaheim, California. During that time, she also became a copywriter for several philanthropic organizations. Her studies lie principally in business management and applied mathematics.

Drawing upon her keen business sense, leadership skills, and love for her neighbors, Debra did not miss a beat when giving back to her community. In Orange County she volunteered regularly in her church; helped pregnant, homeless women find needed support; and offered her home as a haven for foster babies—one at a time—who were prenatally exposed to substances of abuse or who were otherwise medically fragile. She also sought and won election to the Orange County Central Committee, ultimately earning peer assignments to the Ethics and Media Relations committees. Since moving to Victorville in 2003, Debra has volunteered in the following capacities: co-founder of the Adelanto Elementary School District’s first special education parent advisory committee, Rotarian, and executive board member and treasurer of the Victor Valley chapter of the International Footprint Association, a non-profit organization that seeks to build positive relationships between local law enforcement and the communities they serve.

Having won elections in 2010 and 2014, Debra served eight consecutive years as a Governing Board Member for the Adelanto Elementary School District, which has half its schools in Victorville. During her tenure on the board, she most enjoyed her mission to help students on their journey toward becoming productive, contributing members of society. In addition to taking on greater leadership responsibilities as both board president and clerk, Debra collaborated on committees to create the district’s landmark strategic action plan and to update its board bylaws. She also spearheaded the creation of the district’s governance handbook, vision, mission, and goals. A graduate of the California School Boards Association’s Masters in Governance program, Debra is well-regarded among leaders in education for her insight into good governance, her expertise in California’s open meeting law, her command of parliamentary procedures, and her flair for facilitating efficient and effective meetings.

Debra is a Christian who strives to live by the Golden Rule. She and her husband, Gene, have been married 37 years and attend church locally. Their love for each other and family has been a constant throughout their marriage. They have six grown children.

With a breadth of experience ranging from executive management to community volunteerism to public office, Debra is equipped to be a dynamic city council member, ready to make decisions responsive to the unique needs of her community. She listens intently to her neighbors and takes to heart their stories, their struggles, and their hopes for the future. She is committed to the hard work necessary to help transform Victorville into the thriving community it can be, knowing fully that Helen Keller’s legendary adage remains true today, “Alone we can do so little; together we can do so much.”

Alternate to the League of California Cities Desert Mountain Division

Alternate to the Mojave Desert Air Quality Management District Board

Chair to the Board Mojave Desert and Mountain Recycling JPA