The Southern California Logistics Airport (SCLA) encompasses approximately 2,200 acres of the former George Air Force Base (GAFB) and is located in northwest corner of the City of Victorville, in the southeast corner of Mojave Desert approximately 90 miles northeast of Los Angeles.  GAFB was officially decommissioned in December, 1992.

The Southern California International Airport, the immediate predecessor to the SCLA, opened in October 1994, shortly after the Air Force executed a lease for the former base.  The Airport was granted a FAA Part 139 Certificate in February 1995 to serve passenger and cargo operators.

With 360 days a year of “severe clear" weather, the SCLA serves as an industrial airport catering to a customer base that: performs aircraft maintenance and completion services, flight testing, aircraft research and development, aircraft asset management, and aircraft end-of-life cycle services.

The Southern California Logistics Centre (SCLC) encompasses the "off-airport" development areas of the former Air Force Base.  In addition to non-aeronautical facilities owned and operated by the SCLA, Prologis has development rights to approximately 1,300 acres that are being transformed into a logistics centered industrial park. 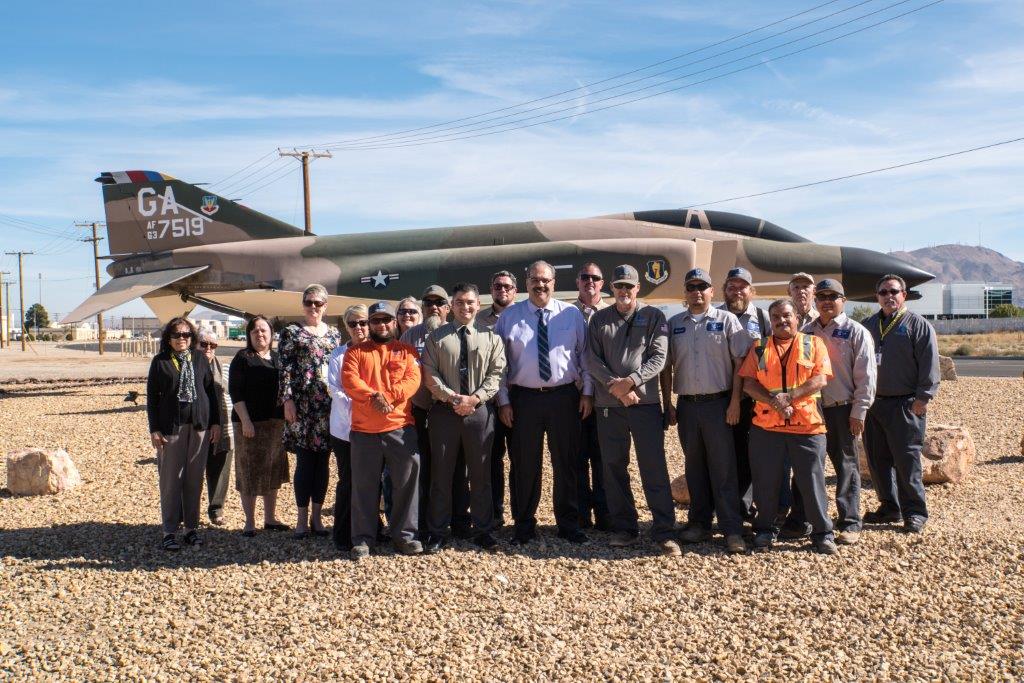 Enjoy a behind-the-scenes tour of SCLA