VICTORVILLE, Calif. – Today, the City of Victorville announced that it has used new Measure P revenue to add five sheriff’s deputies and one crime analyst to the Victorville Police Department, and it’s in the process of hiring five new sheriff’s service specialists who are expected to join the department next month. The added police personnel will help increase safety and traffic enforcement and improve response times as outlined in the Victorville Public Safety Plan approved by the Victorville City Council in May 2020.

“This is a great time for the City of Victorville,” said Victorville Mayor Debra Jones. “We are realizing the fruits of Measure P to help us build a safer Victorville, but we’re also answering the resounding call from our City to do better in terms of preventing and solving crime, traffic control, and safety issues. I’m very confident these new police additions will do great work for our City.”

At a recent Council Meeting, the City of Victorville welcomed the new crime analyst and deputies. Crime Analyst Daylynn Weinberg is a 20-year veteran of the San Bernardino County Sheriff’s Department who has been assigned to the Victorville Police Department for the past 13 years. She will assist detectives and deputies with investigations, identifying suspects, reporting crime trends and more.

The new sheriff’s deputies are Ethan Struebing, Jonathan Phung, Damian Leon, Aiden Juarez, and Adam Gonzalez. All five deputies attended the San Bernardino County Sheriff’s Academy within the past two years and were previously assigned to the correctional division. Currently, the deputies are undergoing field officer training as part of the Victorville Police Department. They will be added to the City’s traffic division to address traffic safety in Victorville.

Measure P is a one-cent sales tax approved by the Victorville voters in November to expand essential services and increase safety for Victorville’s growing population. City officials estimate Measure P will generate $18.94 million this fiscal year. The citizens oversight committee authorized $14.02 million to be expended in the annual budget adopted by the Victorville City Council on June 15.

During the same meeting, members of the City Council were introduced to other members of the Victorville Police Department who have joined the team in recent weeks including Lieutenant Jacob Gault; PIO Amanda Paslak; and K-9 Nina and her handler, Sheriff’s Deputy Joseph Carrol. These positions are funded through the City’s general fund.

Located in Southern California at the high-point between Los Angeles and Las Vegas, Victorville is the leading city for both industry and retail in the High Desert region. Victorville is a growing, vibrant community that is home to approximately 135,000 residents and some of the area’s largest employers. Clean air, abundant mountain vistas, family-friendly recreational activities, spectacular sunsets and breathtaking night skies entice locals and visitors alike to fall in love with this city that is within a few hours of SoCal beaches, National Parks, mountain retreats, and other major attractions. Ontario International Airport is less than an hour away. Learn more about the City of Victorville at VictorvilleCA.gov. 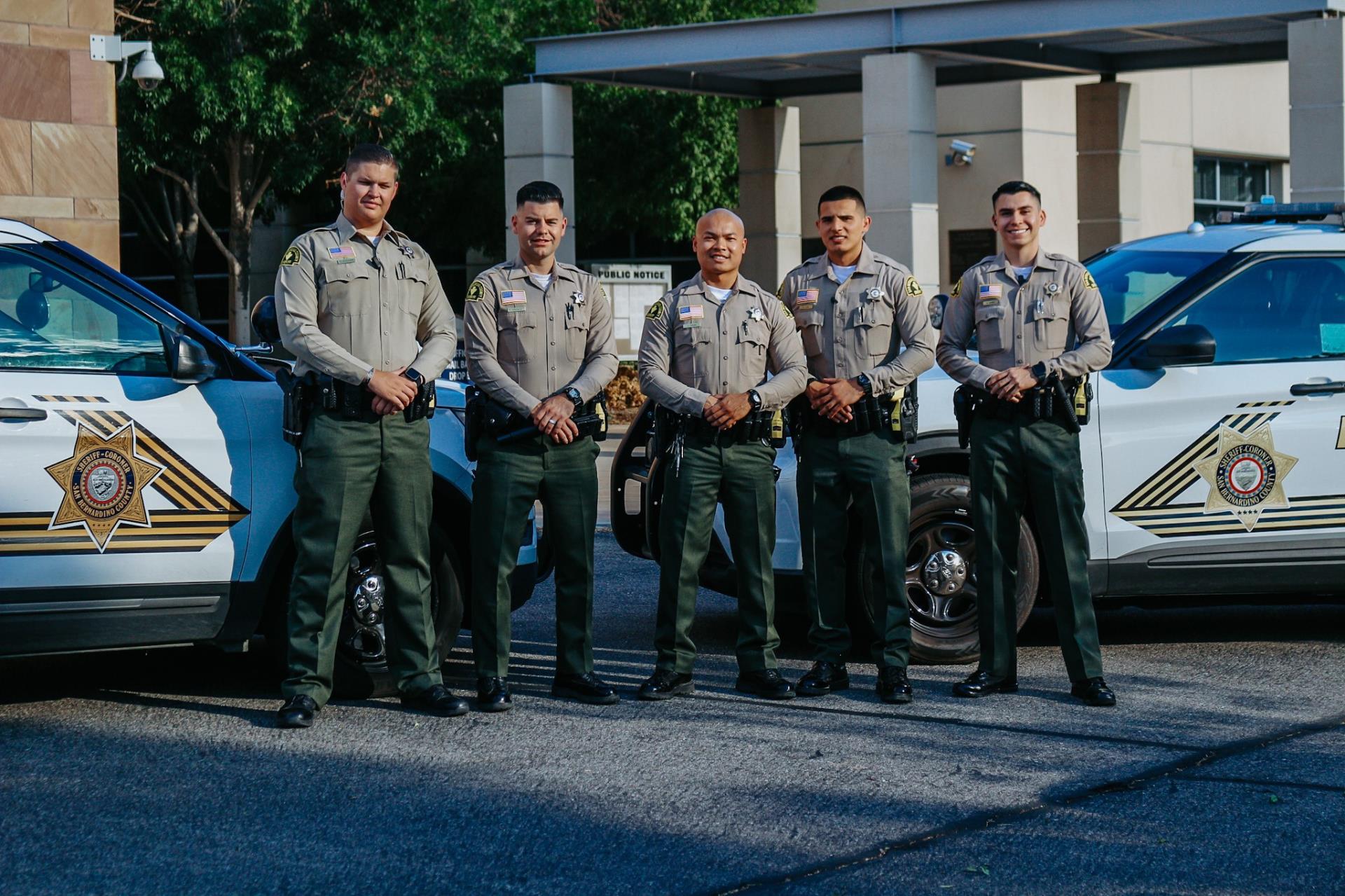 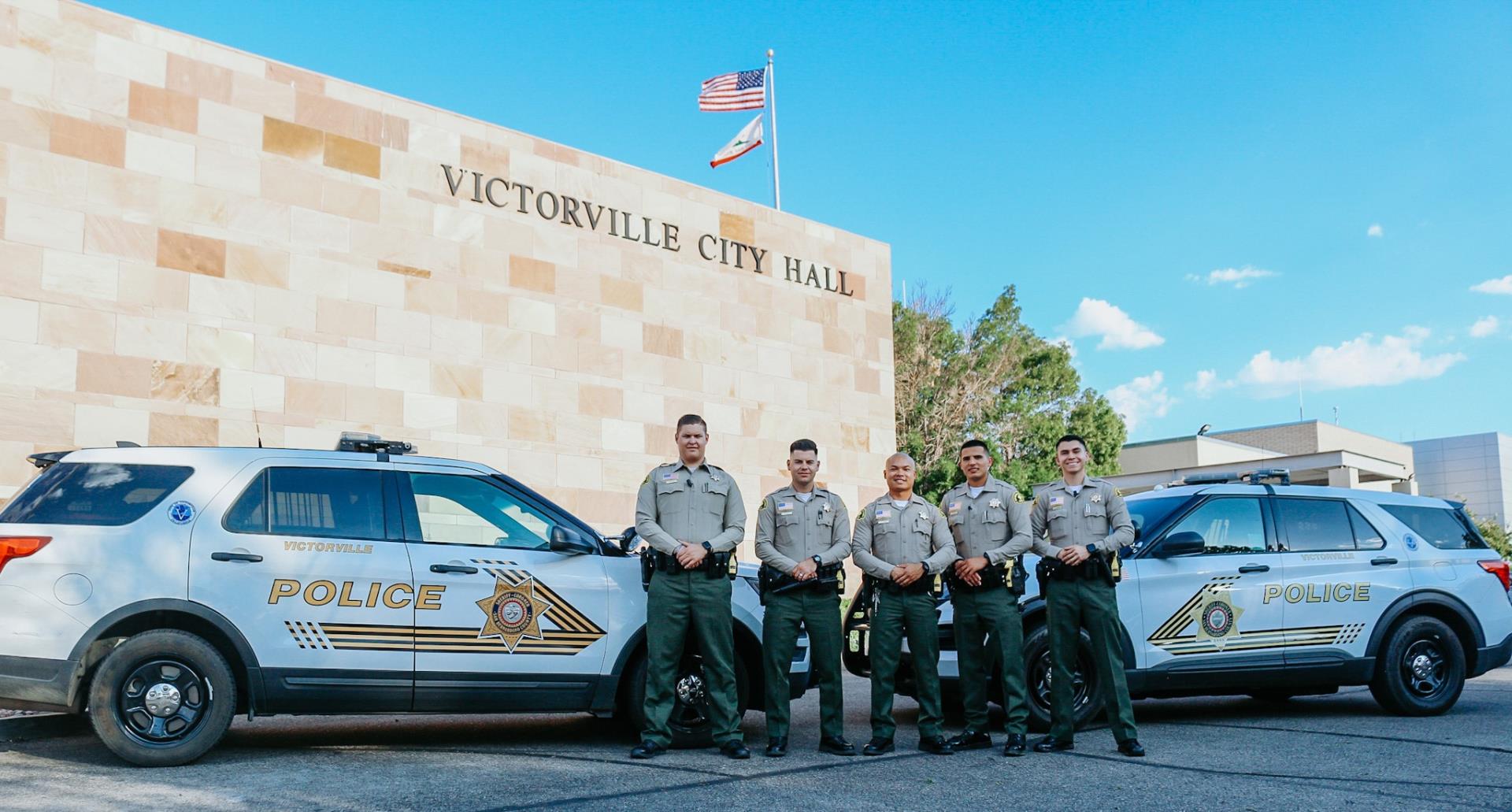 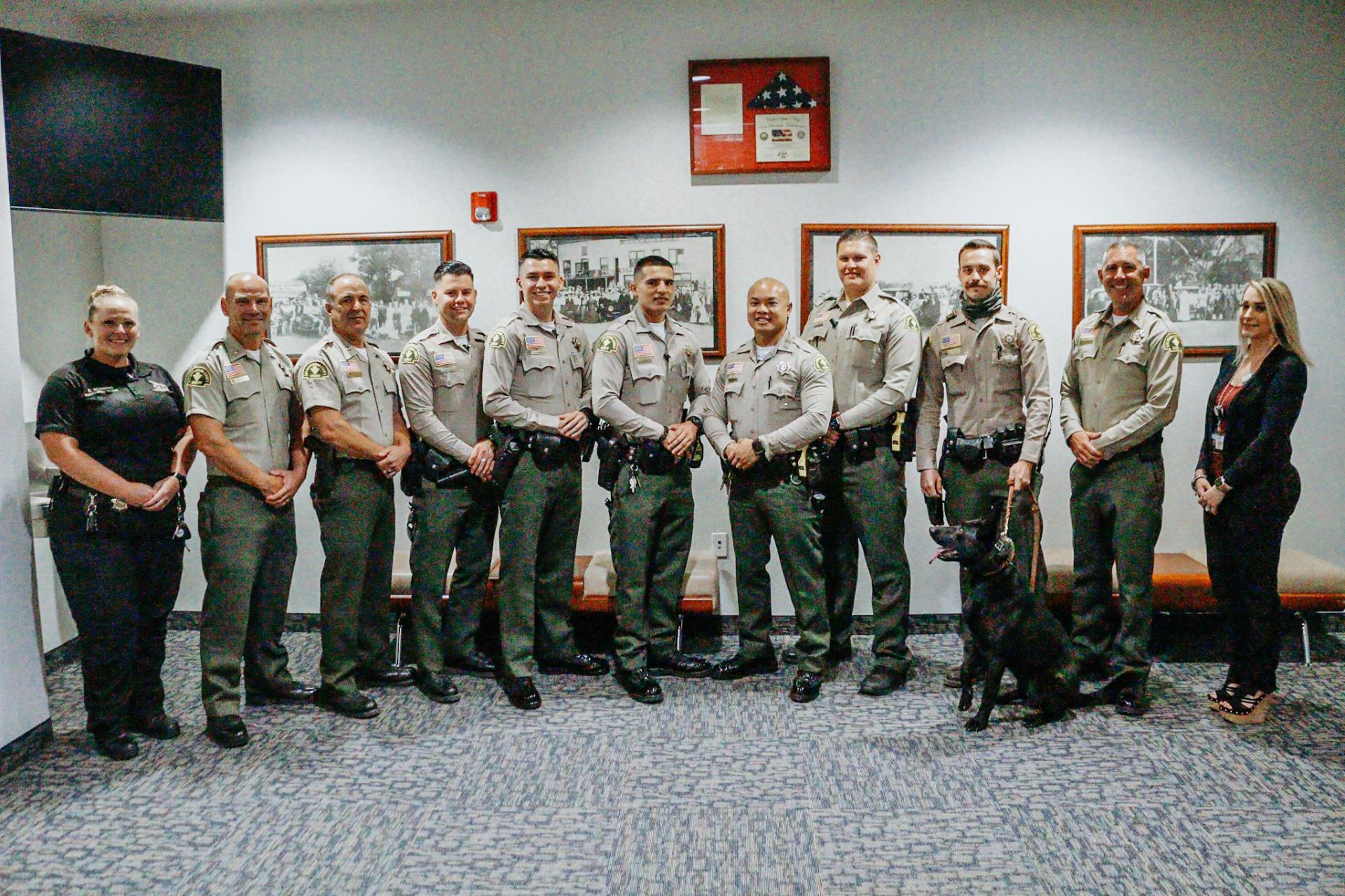